Antisemitism in France and the French-Israeli Who Is Fighting It

You are here:
VIDEOS 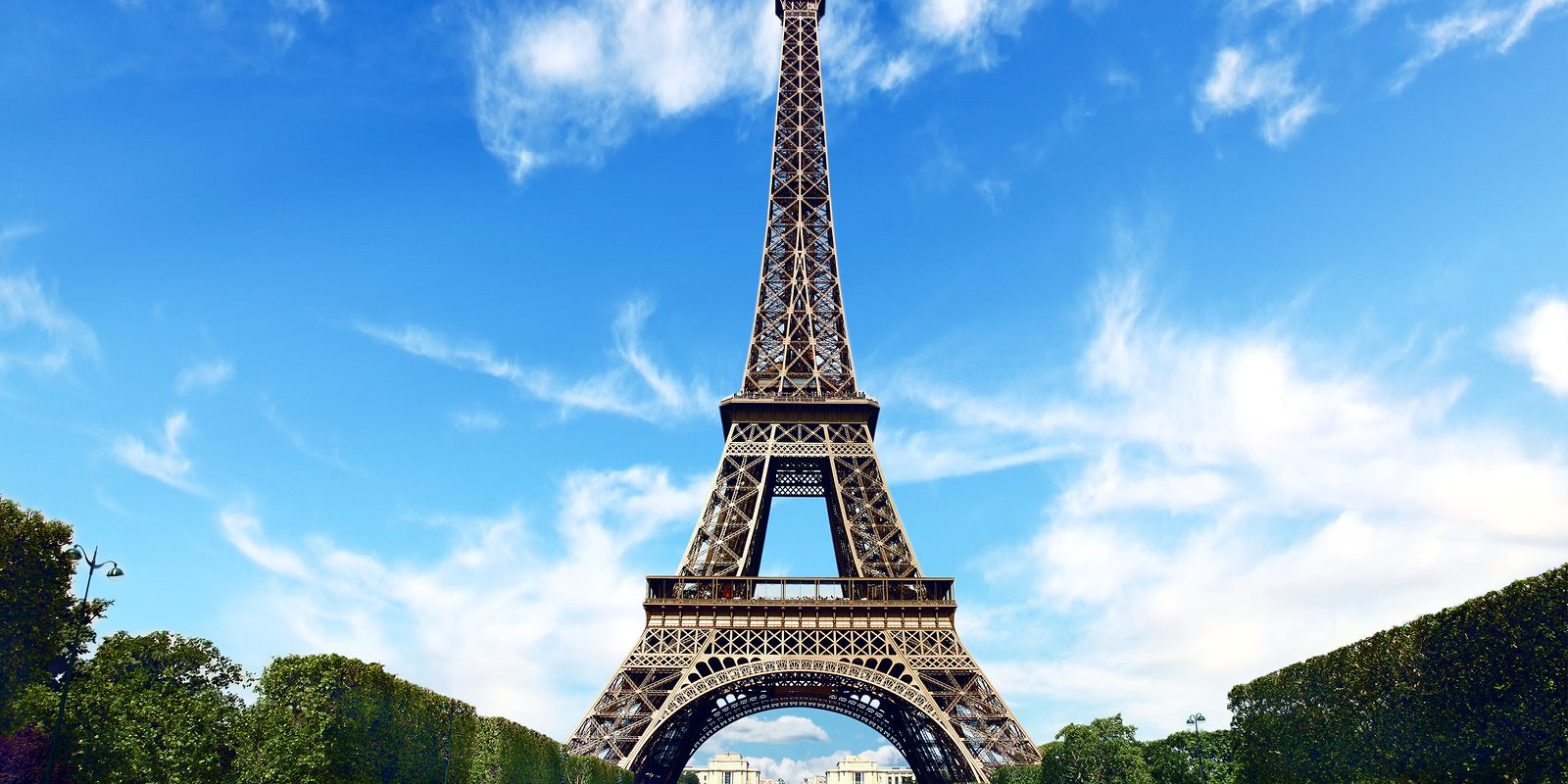 “Anti-Semitism in France” is an excellent — and moving and disturbing — documentary about the rise of Jew-hatred and anti-Jewish violence in today’s France. It focuses on a retired French policeman (“The Kosher Cop”) who moved to Israel because of what he saw taking place throughout France. (Tens of thousands of French Jews have immigrated to Israel in recent years for the same reason.) Although he no longer lives in the country full-time, he has been carrying out a campaign — both from Israel and in France — to combat the scourge of antisemitism. The documentary was produced by Deutsche Welle, a German public broadcasting service.

Quote: “Alarmed by violence and verbal attacks, some French Jews began to emigrate to Israel. By early 2014 the number of French Jews making aliyah (emigrating to Israel) surpassed the number of American Jews who were emigrating. At the same time 70 percent of French Jews reported in surveys that they were concerned about insults or harassment and 60% about physical aggression because of their ethnicity; both figures are much higher than shown in surveys of the European average.” — Wikipedia

Learn more about antisemitism in 21st century France on Wikipedia. >>

Klaus Barbie: The Nazi ‘Butcher of Lyon’ Convicted of Crimes Against Humanity
January 4, 2022

The Nature of Antisemitism: Explaining the World’s Longest-Running Hate
August 16, 2021

The Olympic Games: Antisemitism and Hatred of Israel at the World’s Premier Sporting Event
May 29, 2021