In 2019, Pro-Interfaith Norwegian Imam Said Jews Should Be Killed — PLUS MORE

You are here:
HEADLINES 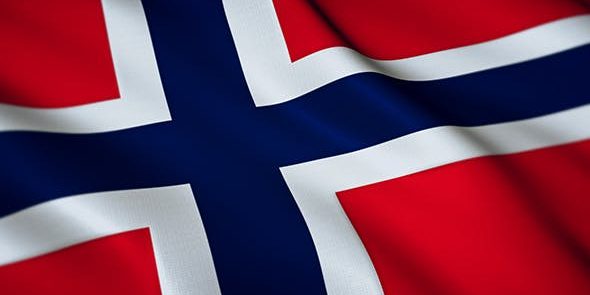 Noor Ahmad Noor, a Norwegian imam, reportedly has made numerous antisemitic statements on Facebook over the years, including in 2019. From the article linked below: “The Norway branch of Minhaj-ul-Quran, an international Muslim organization that is considered moderate and geared toward outreach, suspended Noor Ahmad Noor indefinitely on Monday following an exposé… on his antisemitic statements. Noor had served for years as the branch’s director.” Norwegian police are investigating. 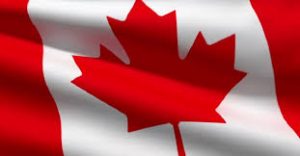 In Montreal, campaign posters for two Jewish-Canadian political candidates — Rachel Bendayan and Anthony Housefather — have been defaced with swastikas. The two belong to the Canadian Liberal Party and serve in the country’s House of Commons. Both politicians condemned the Jew-hatred, sharing photos of the vandalism on Twitter. Canadian Prime Minister Justin Trudeau tweeted that he was “disgusted and angry” at the antisemitic incidences. Montreal police are investigating. 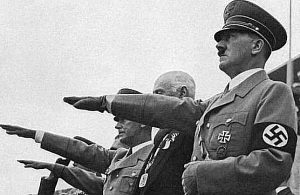 At a Board of Education meeting in Birmingham, Mich., earlier this month, an anti-masker in attendance gave the Nazi salute, and he and two other men declared “Heil Hitler.” A report on the incident noted that it happened “while a Black woman and Jewish woman were addressing the board about their support for the mask policy.” 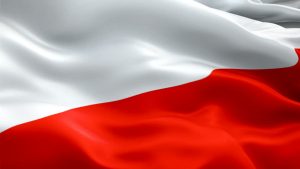 Poland has moved sharply to the right politically in the past few years, resulting in increased antisemitism and blatant discrimination against LGBTQ+ people. The government has doubled down on its claim that the country bears no responsibility for the Holocaust, despite ample evidence that many Poles collaborated in the mass extermination of three million Polish Jews. Now the government has passed a law that prevents Jewish survivors and their heirs (as well as non-Jewish Poles) from reclaiming property confiscated during the Nazi and Communist eras.

Links to Reports of Antisemitism From Around the World
August 10, 2022

“Even at the very dawn of Christianity, there was a commonly accepted theory known as the Blood Libel, which stated matter-of-factly that Jewish people regularly sacrificed non-Jewish babies and used the blood of those babies in Judaic rituals. Later, in medieval times, plagues and other diseases were commonly blamed on Jews, resulting in the enforcement of Apartheid-like conditions, separating Jewish communities from the rest of the population throughout Europe.

“For example, in the Papal States — territories in the Italian Peninsula that existed throughout the Middle Ages and medieval times that were governed directly by the Pope — Jews were only allowed to reside in neighborhoods called ghettos. They were regularly forced to convert to Christianity in various barbaric ways such as involuntary baptisms. The stealing of Jewish babies from their parents by Church officials was also not uncommon and the children would often then be brought up as Catholic orphans never knowing of their Jewish ― heritage.”

“Given all the centuries of hatred toward them, it is a miracle any Jews survived. Consider the historical record and look at the mighty empires, regimes, and civilizations the Jewish people have outlasted: Ancient Egypt, the Philistines, the Assyrian Empire, the Babylonian Empire, the Persian Empire, the Greek Empire, the Roman Empire, the Byzantine Empire, the Crusaders, the Spanish Empire, the Soviet Union, and the Third Reich. All have crumbled one way or another and none remain today. And yet, against all odds, the Jewish people — a tiny community in the scheme of things — are still here, punching above their weight.”