You are here:
BOOKS 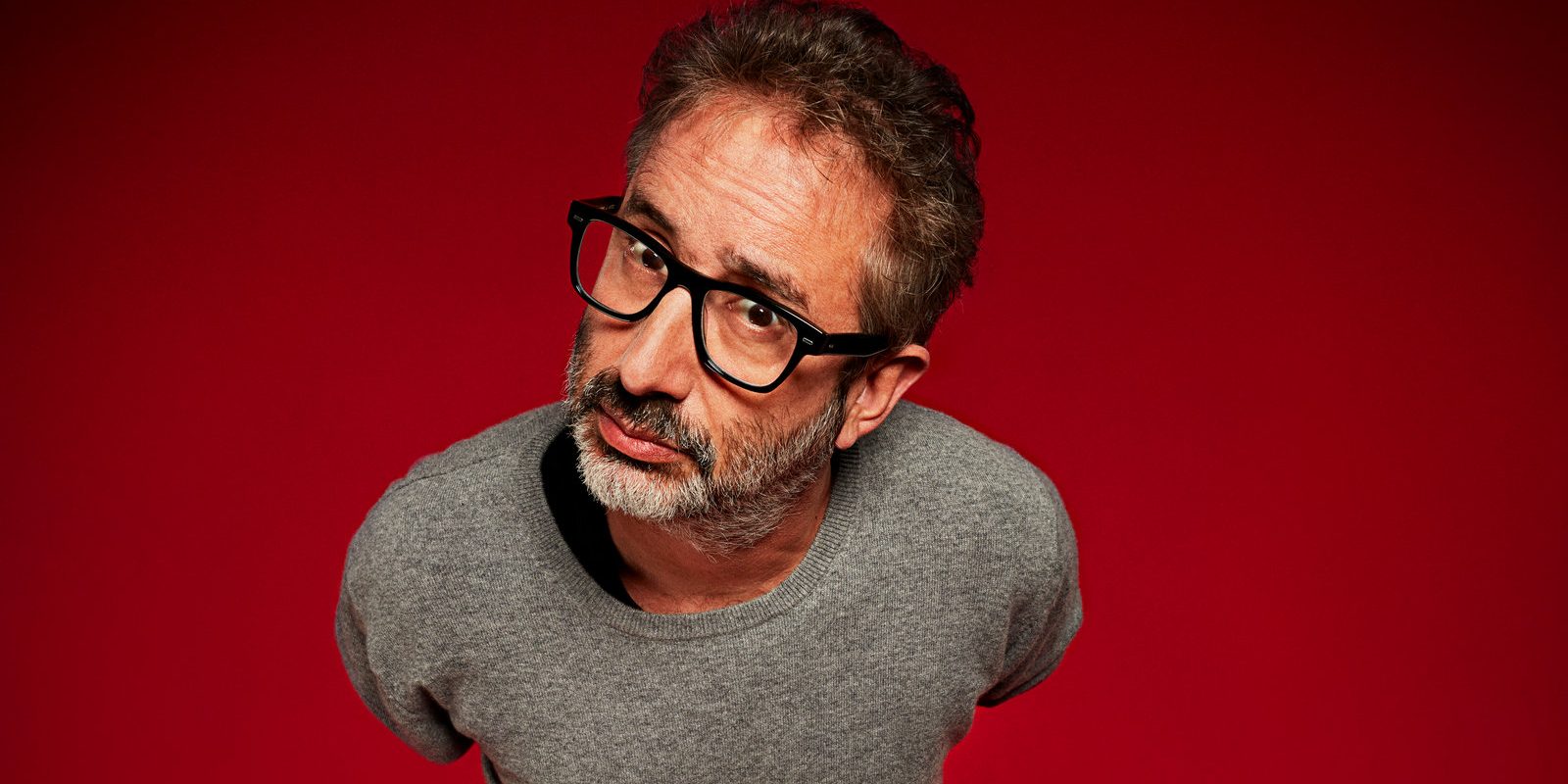 David Baddiel (56), an English comedian, novelist, and television presenter, is known for his work alongside comedian Rob Newman in The Mary Whitehouse Experience . He’s also known for his partnership with comedian Frank Skinner. Baddiel is a screenwriter and published novelist, having written the children’s novels The Parent Agency, The Person Controller, AniMalcolm, Birthday Boy, Head Kid, and The Taylor TurboChaser. His new book (for adults), Jews Don’t Count, is nicely explained in the quote below. At this writing, Jews Don’t Count is available for preorder at Amazon.com.

Quote: “It is the comedian and writer David Baddiel’s contention that one type of racism has been left out of this fight. In his unique combination of close reasoning, polemic, personal experience, and jokes, Baddiel argues that those who think of themselves as on the right side of history have often ignored the history of anti-Semitism. He outlines why and how, in a time of intensely heightened awareness of minorities, Jews don’t count as a real minority and why they should.”

Learn more about the David Baddiel on Wikipedia. >>

‘The Guarded Gate’ by Daniel Okrent: When Jews and Other ‘Undesirables’ Were Kept Out of America
April 19, 2021

Lev Raphael’s ‘My Germany: A Jewish Writer Returns to the World His Parents Escaped’
January 10, 2021