You are here:
DESPICABLE 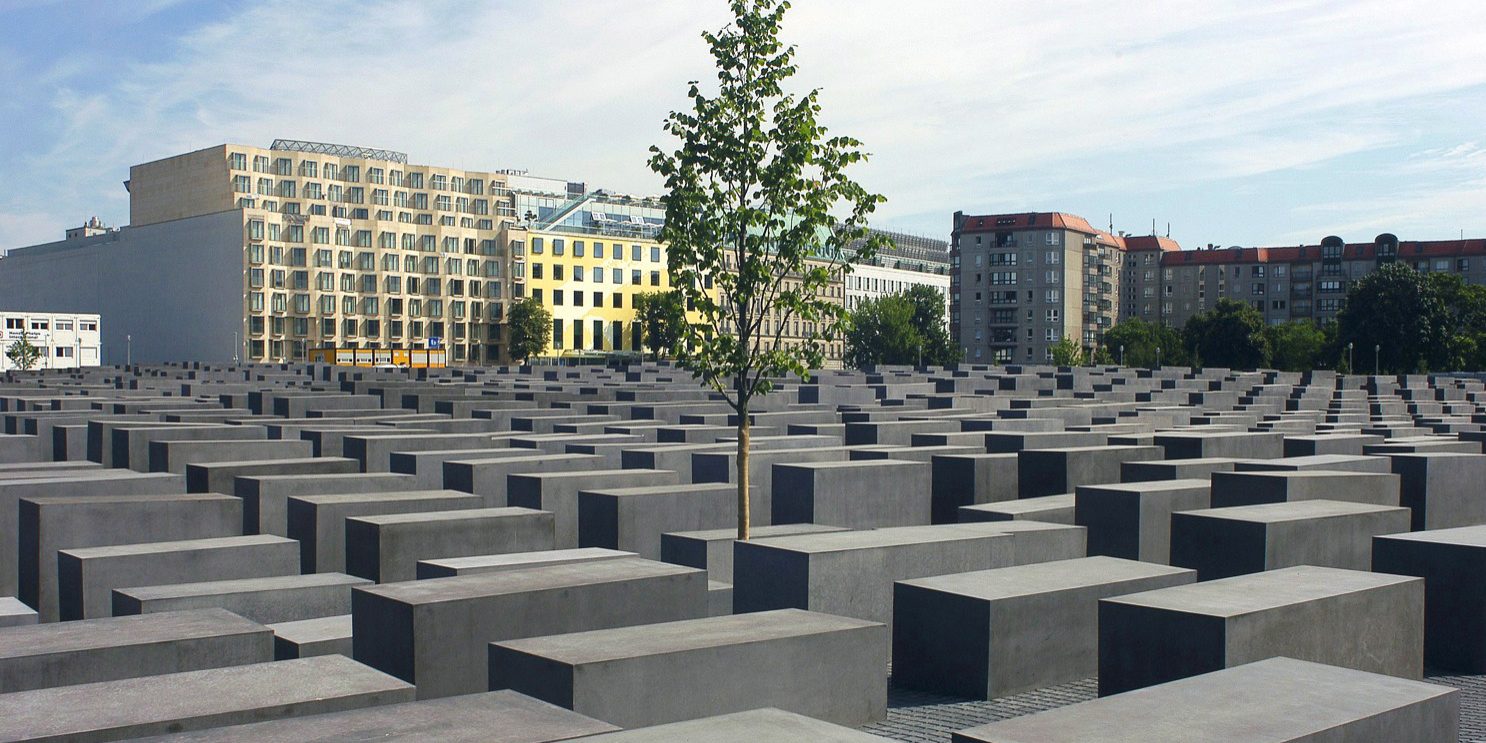 In a shocking display of disrespect toward the memory of the six million Jews murdered by the Nazis, two German police officers were photographed doing pushups on the concrete block monument of the Berlin Holocaust Memorial. The Berlin Police Headquarters issued an apology for the incident, and Berlin police chief Barbara Selwick said that “the conduct of our colleagues does not honor the purpose for which this monument was erected and harms the memory of those who were murdered.” 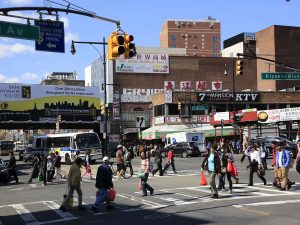 In November, a man entered a bagel shop in the Queens borough of New York and threatened to burn down the business if the prominently displayed Israeli flags were not removed. That was only part of his antisemitic tirade, which he reportedly recorded on his cell phone. The disturbing incident was captured on the establishment’s security camera. Queens is home to 200,000 Jews out of the city’s estimated Jewish population of 1.1 million. 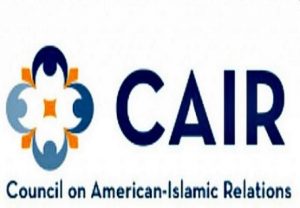 The Council on American-Islamic Relations (CAIR) has stood by the organization’s San Francisco executive-director, Zahra Billoo, who reportedly told the American Muslims for Palestine’s (AMP) Annual Convention for Palestine on Nov. 27, 2021, that “Zionist organizations” — which she defined as “enemies” — were partly responsible for Islamophobia, police brutality, and more. . Her comments were roundly criticized by Jonathan Greenblatt, head of the Anti-Defamation League. CAIR claimed Billoo had been misquoted as part of a smear campaign against her. 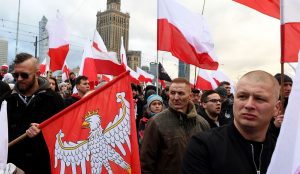 Polish nationalists shouted “death to Jews” as they burned a book representing a historic pact protecting the rights of Poland’s Jews. The document, issued in 1264 by Prince Bolesław the Pious, afforded Jews some protection by penalizing attacks on them. The recent book burning at a rally in Kalisz, a city of about 100,000 inhabitants 120 miles southwest of Warsaw, was part of a series of nationalist events on Nov. 11, National Independence Day.

At New York Town’s Planning Board Meeting,
Attendee Says He Wants to Run Over Jews 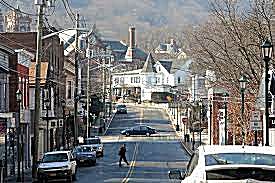 A resident by the name of Nick Collela, speaking at a Haverstraw, New York, planning board meeting, expressed his desire to run over Jews in the town. During Collela’s speech, he said that if Orthodox Jews were walking in the road at night, not wearing reflectors, and if he was to hit them with his vehicle, he would “of course back over them again.” Recently, an increasing number of Orthodox Jews have been settling in the Rockland County town.

I Didn’t Know What ‘Kike’ Meant but Figured It Wasn’t Flattering When Paired With ‘Dirty Jew’
September 13, 2020