You are here:
NEVER FORGET 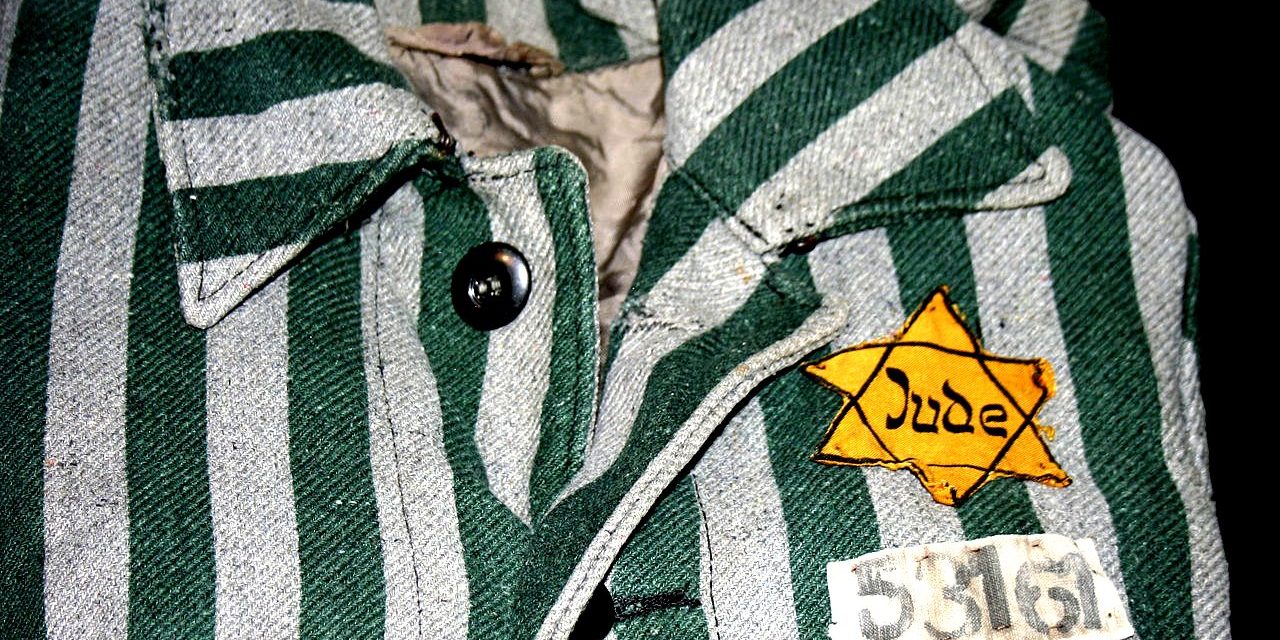 Founded in 1998, the International Holocaust Remembrance Alliance (IHRA) is composed of 34 member countries, one liaison country, and seven observer countries. Its mission is to strengthen, advance and promote Holocaust education, research and remembrance worldwide. The organization has formulated a widely adopted definition of antisemitism, which some have criticized as overly broad and conflating antisemitism with anti-Zionism.

The basic definition is as follows: “Antisemitism is a certain perception of Jews, which may be expressed as hatred toward Jews. Rhetorical and physical manifestations of antisemitism are directed toward Jewish or non-Jewish individuals and/or their property, toward Jewish community institutions and religious facilities.” The controversy: Accompanying the definition are eleven illustrative examples of which seven involve statements critical of Israel. (To learn more about the definition and controversy, click on the link below.)

“Quote: “As we mark the 75th anniversary of the liberation of German Nazi concentration and extermination camps and other sites of persecution and murder, we, the High Governmental Representatives of the Member Countries of the International Holocaust Remembrance Alliance (IHRA) honor the victims and survivors of the Holocaust (Shoah) which engulfed the Jewish people. We honor, too, the victims and survivors of the genocide of the Roma and others who were persecuted. We promise to never forget those who resisted the Nazis and those who protected or rescued their persecuted fellow human beings.”

Learn more about the International Holocaust Remembrance Alliance on Wikipedia. >>

Learn more about the International Holocaust Remembrance Alliance’s definition of antisemitism on Wikipedia. >>

Yad Vashem: Israel’s Official Memorial to the Victims of the Holocaust
March 24, 2019

“People are feeling and sensing a return of anti-Semitism — even in Europe, which, seventy years after the Holocaust, is a very scary thing. I think they are feeling that Israel is very isolated and doesn’t always get what they see as fair treatment in the European media.”

Ed note: Sadly, Rabbi Sachs (z”l) passed away on Nov. 7, 2020 following a brief battle with cancer. May he rest in peace.

“Anti-Semitism has never gone away; it will always be there because it’s a very convenient prejudice. The gene of it, the original DNA, is buried deep within our history. And even within some Jews as well.”

“Montreal is a very cosmopolitan, sophisticated, erudite, educated, glorious city today. But it wasn’t quite that way when I was growing up there. There was a lot of anti-Semitism. And I had to deal with that in an area of the city that had very few Jews.”

“What strikes the historian surveying anti-Semitism worldwide over more than two millennia is its fundamental irrationality. It seems to make no sense any more than malaria or meningitis makes sense.”

— Paul Johnson, historian, author of A History of the Jews