||| ‘Jew Filth’: Bomb Threats Made Against JCCs in Several States

You are here:
HEADLINES 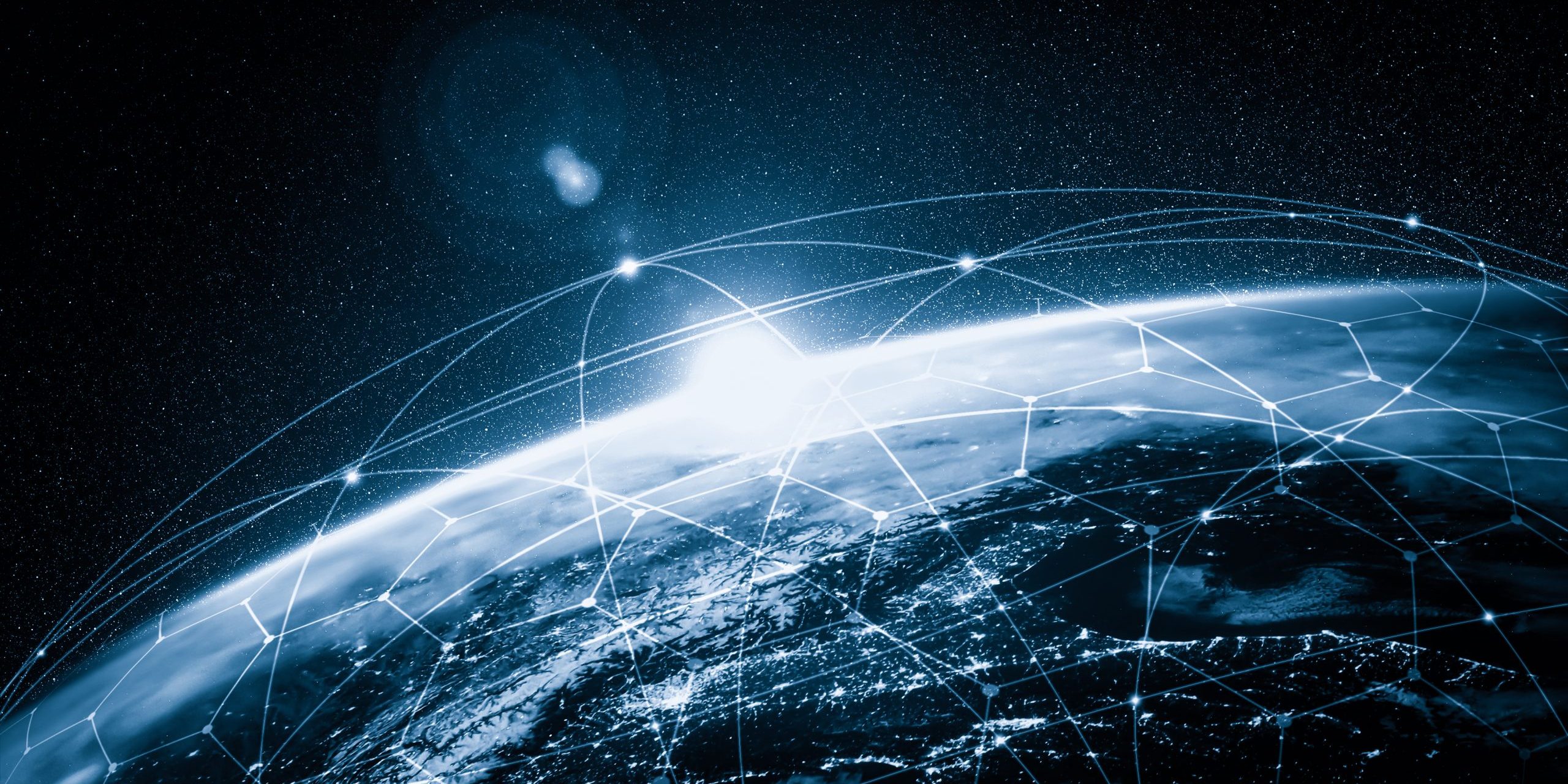 This month (March 2022), a series of 18 bomb threats have been made against Jewish community centers around the country. Targeted centers have included those in Pennsylvania, Missouri, Oklahoma, Arizona, and New Jersey. The threats have come with the phrase “Jew filth.” In response, the Anti-Defamation League said, “We remain in ongoing contact with local and federal law enforcement, and continue to work with partners on the ground to ensure safety for the Jewish community.”

Image: Courier-Journal (for illustrative purposes only) 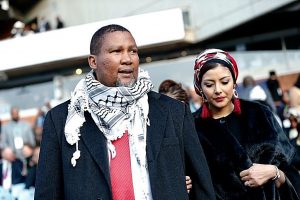 Nkosi Zwelivelile Mandela made the allegation at a conference of the Pan African Palestinian Solidarity Network in Dakar, Senegal. Mandela said, “The global military-industrial complex that beat the drums of war in Ukraine feeds an agenda of which they are the sole beneficiaries…They are joined in this disgraceful endeavor by neo-Nazis in Ukraine, the Apartheid Israel dogs of war, and those in NATO intent on advancing cold war politics.”

Yemeni-Houthi Leader: Ukraine at War Because It Is Led by a Jew 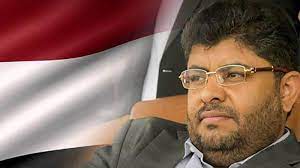 Mohammed Ali al-Houthi, a member of the Houthi Supreme Political Council, said on a Lebanese TV channel that the Ukraine-Russia war is a result of the “evil-doing” of the Jews, and that Ukraine is being led into war because it has a Jewish president. “This is proof that when a Jew is the leader of a country, it results in war. If the president of Ukraine was someone else rather than that Jew, perhaps they would not have ended up in war.” Robert Regan, the Republican nominee for a House seat in Michigan, has frequently re-posted antisemitic content and shared his own extreme views on Jews. For example, in May 2021, Regan’s personal Facebook page shared two posts… in which he expressed antisemitic opinions. In one, he shared an image of a quote branded by the logo of Smoloko News, a now-defunct antisemitic website. The quote described “feminism” as “a Jewish program to degrade and subjugate white men.” 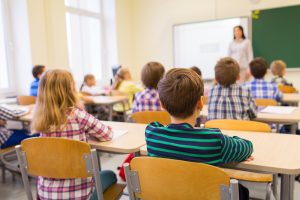 Gina Peddy, executive director of curriculum and instruction for the Carroll Independent School District in Southlake, Texas, was recorded telling teachers they should include material about Holocaust denial in their classrooms. “Make sure that if you have a book on the Holocaust, you have one that has an opposing, that has other perspectives,” Peddy said. The school district disavowed her statement in wake of the outrage that ensued following her remarks.

More Antisemitism-Related Reports From Around the World
August 10, 2022