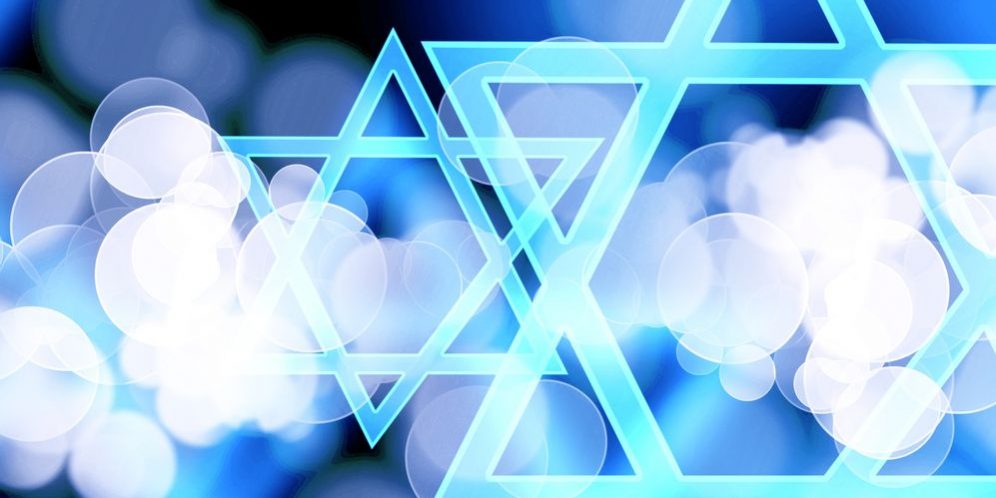 If Donald Trump did indeed say Jews “are only in it for themselves,” the irony was of monumental proportions. (See this and other examples of his antisemitism in the NEWS section.) That Trump of all people would criticize anyone for being driven by self-absorbed, narcissistic, selfish motivations must be some sort of cosmic joke.

A recent case, as if we needed one, was his SUV foray while infected with COVID-19, which endangered the lives of two Secret Service agents.

CNN commentator Chris Cillizza put it well: “Donald Trump’s unannounced —- and wildly unnecessary — drive-by of his supporters outside Walter Reed medical center on Sunday night aptly summed up his presidency to date: An entirely self-focused political (and PR) stunt with little regard for the impacts on people other than himself.”

I assume few of Trump’s adoring cult fans will see it that way. Still, one can hope his joyride for a photo op —- designed to feed an already gorged but incessantly starving ego — might give undecided American voters pause.

For American Jews, what should be of great concern, in addition to any presidential antisemitism, are Trump’s crystal-clear racism and conspiracy mongering. Both are reprehensible in their own right, but as we Jews have learned from our painful history, it doesn’t take long for haters and conspiracists to turn their attention to us.

I would be remiss if I did not mention his refusal to condemn the Proud Boys by name during the disastrous presidential debate. Or his mealy-mouthed “condemnation” — without actually saying “White supremacists” — to reporters the following day. Also, consider his response to a question about the antisemitic QAnon in the HATERS section of this website.

Do the facts that Trump moved the American Embassy to Jerusalem; recognized Israeli sovereignty over the Golan Heights; and concluded peace treaties between Israel and the UAE, and Israel and Bahrein, make up for everything else? I answer with a resounding no… and I’m an ardent lover and supporter of the State of Israel. Ditto to the fact that his daughter, son-in-law, and grandchildren are Jews. That makes his antisemitic leanings worse in my book.

To conclude, there are about 100 reasons why I will not vote for Donald J. Trump in the upcoming election. I have noted just a few here. Without a shred of hesitation and with much hope, I’ll be casting my vote for Joe Biden and Kamala Harris.