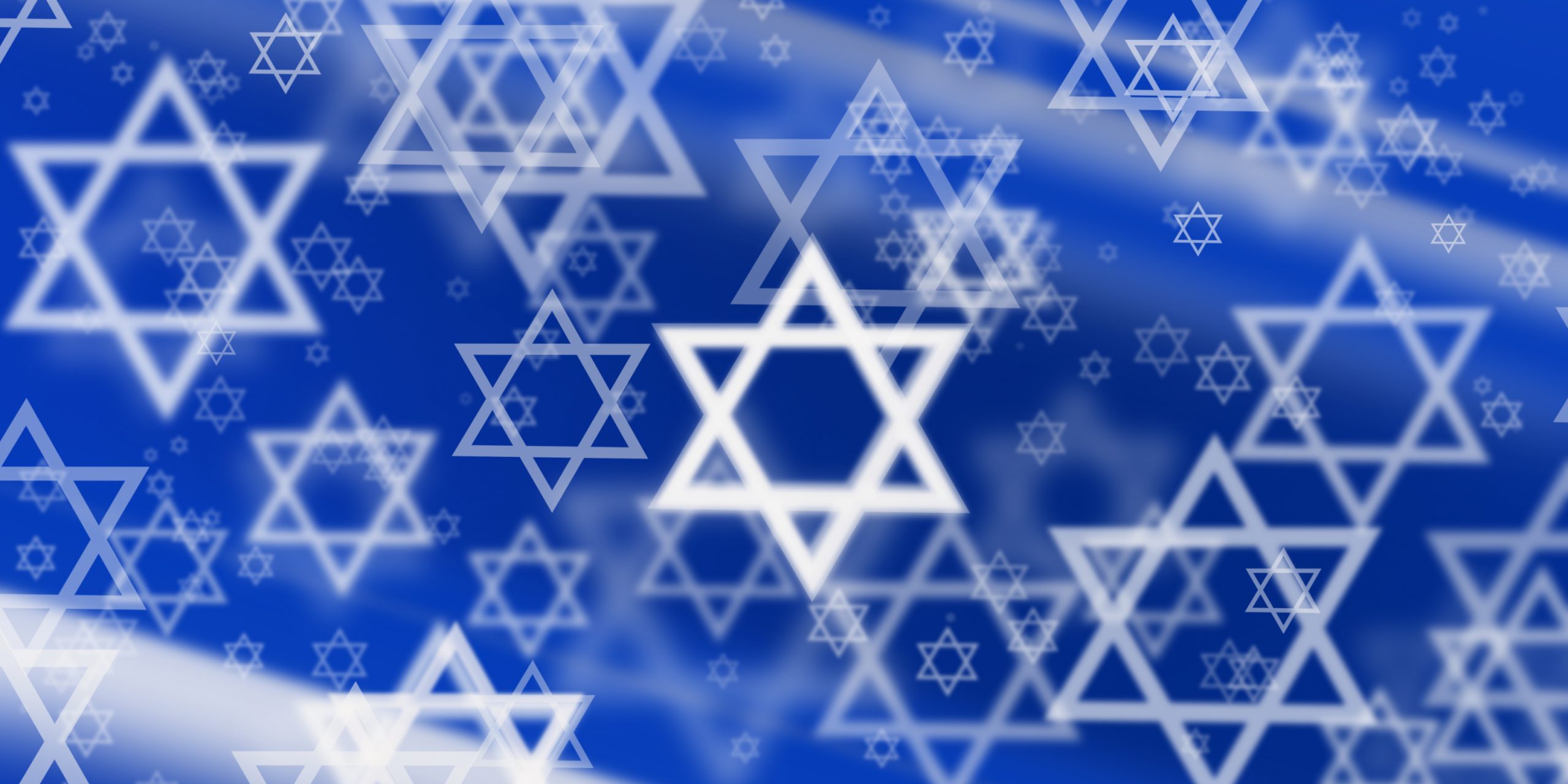 It should come as no surprise that Donald Trump, in a recent interview with an Israeli journalist, voiced opinions that bring to mind longstanding antisemitic tropes. As we noted in the NEWS section above, AntisemitismExposed previously focused on his objectionable use of Jewish stereotypes in September 2020.

Indeed, I wrote much the same commentary about Trump at that time. Still, given the one-year anniversary of the January 6 insurrection, the rapidly approaching midterm elections, and the 2024 presidential election on the horizon, the message merits repeating.

Whenever Trump is accused of being an antisemite, he claims it can’t possibly be true because one of his daughters, her husband, and his grandchildren are Jews. Sorry, but that doesn’t wash. It is reminiscent of when a bigoted White person who may respect a particular Black coworker or have one Black friend tells that individual: “I don’t like your people, but you’re different than the rest of them.” Offensive, to say the least.

Reportedly, any admiration Trump does feel for the Jewish people is bound up with our supposed superior prowess in business — a trait he greatly respects and that he can exploit to benefit his pocket. Think longtime Trump Organization CFO Allen Weisselberg.

Also, Trump and his Jewish apologists often refer to his pro-Israel policies when he was president — moving the U.S. embassy to Jerusalem, chief among them — as proof he’s not a Jew-hater. Given the transactional nature of everything the man does, it’s difficult to avoid the conclusion that his alleged devotion to the Jewish state is a mile wide and an inch deep — something he would jettison at the drop of a hat if doing so helped him.

One can only hope Jewish-American voters will keep all that in mind when he tries to influence the upcoming midterms or in the event he runs again in 2024.

Then There’s the ‘French Donald Trump’ — a Jew!

France is slated to go to the polls for a presidential election on April 10, 2022, in what may wind up being just the first round of voting. One prominent candidate — Eric Zemmour, who is Jewish — is being compared to the former U.S. president.

Zemmour is a far-right politician, political journalist, essayist, writer, and television figure. He espouses views that are extremely Islamophobic, nationalistic, anti-immigrant, and xenophobic, among other things.

He has even suggested that French artillery officer Alfred Dreyfus — of the infamous antisemitic Dreyfus Affair — might have been working for the Germans after all (contrary to the consensus of historians). [Note: We’re rerunning our posting about the Dreyfus Affair in this edition — see the HISTORY section.] For that and other reasons, Zemmour has been widely condemned by the Jewish community in France.

This from The New York Times: “The great irony is that Mr. Zemmour, twice convicted of inciting racial hatred and discrimination, is a Jew — a member of the very community once targeted by the racists whose traditions he inherits and invokes. He has updated France’s oldest hatred for a new era.”

The bad news: He’s a Jew. The good news: Most observers think he has no chance of winning.