Standing Together: Why Every Jew Is Now an Asian, Asian American, and Pacific Islander! 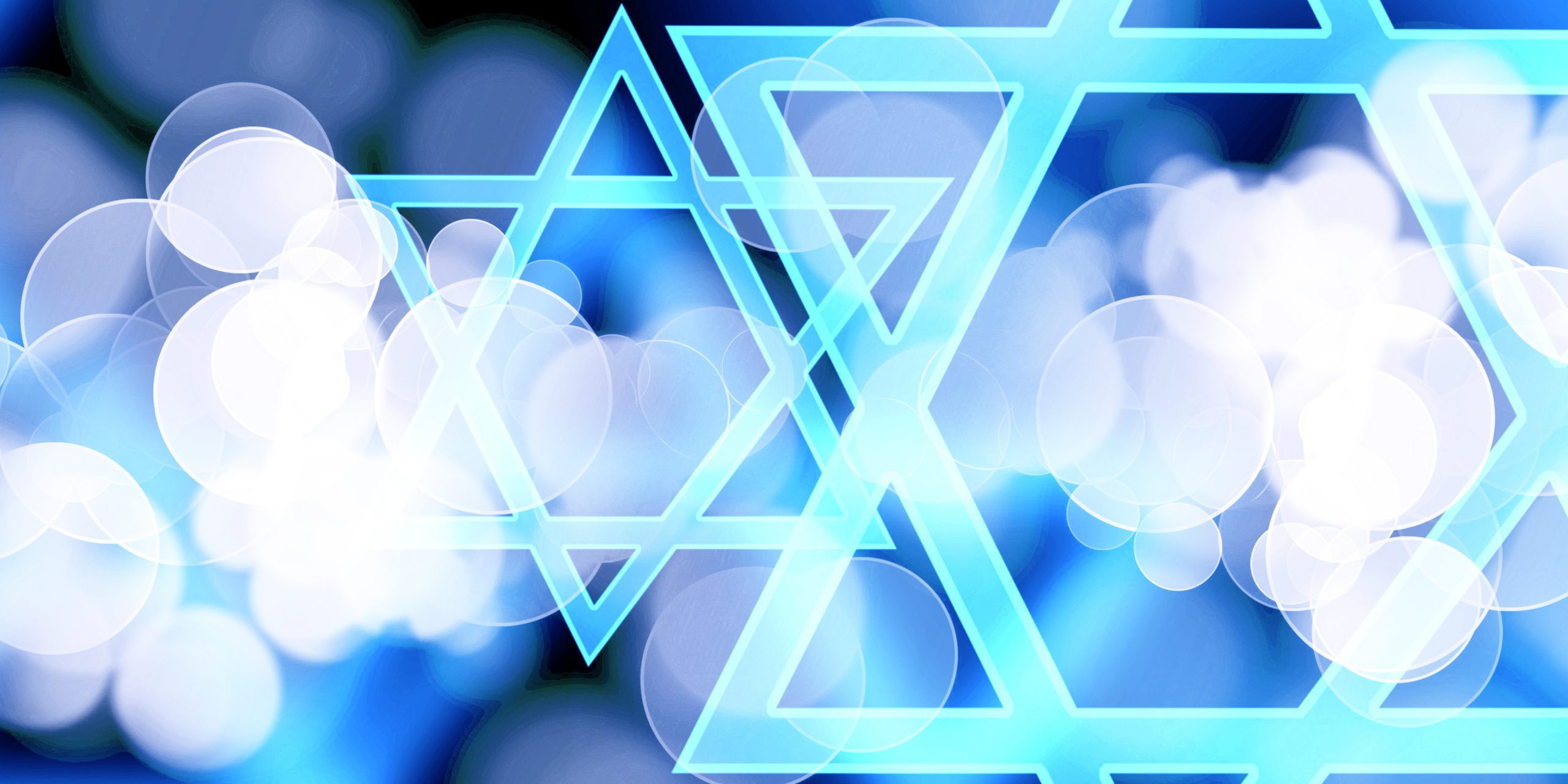 The surge in harassment and hate crimes committed against people in the U.S. who are Asians, Asian Americans, and Pacific Islanders — presumably as “retaliation” for whatever happened in Wuhan, China, regarding the coronavirus — should be extremely distressing to all decent Americans and especially to Jewish Americans.

Why Jews in particular? The Jewish people have a long and bitter history of being scapegoated for various real or imagined negative developments. In the Middle Ages, for example, thousands of Jews were murdered because of the baseless claim that our people were deliberately poisoning water wells to spread the Black Death.

Much more recently, some contemporary conspiracy theorists have speculated that coronavirus is actually a Jewish plot. Their “reasoning”: Jews created the virus to infect millions of people and then sell a Jewish-developed vaccine, antidote, or cure at exorbitant prices. When it comes to antisemites, the Jews are all about the money, of course.

In the interview with antisemitism and Holocaust expert Dr. Alvin Rosenfeld that appeared on this website, he pointed out that Jew-hate bears no resemblance whatsoever to rationality. The COVID conspiracy theory about Jews is further proof of that, as if we needed any more evidence.

Likewise, beating up a cashier at a Chinese restaurant as payback for COVID-19 makes about as much sense as beating up a Black supermarket cashier for the South African virus variant. Which is to say, none.

On a personal note, one of my dearest friends is a Japanese American woman whom I’ve known for a quarter-century. She is, without a doubt, among the most wonderful human beings I’ve ever met in my life. The thought that she might be harmed — either psychologically or physically — by some misguided, hate-filled cretin because of the pandemic is too horrible for me to even contemplate.

I hope and believe Jewish Americans are not comforted by the fact that the targets of this latest expression of scapegoating aren’t Jews (for a change). Not to worry, Jewish people will be the next group in line… or the group after that.

As Jews, we must take on the mantle of being Asians, Asian Americans, and Pacific Islanders and act accordingly. If we expect non-Jews to stand with us in the face of antisemitism, we can do no less with other victims of hate.

There are practical things we can do to help stem the epidemic of anti-Asian hate. To learn more, read…