You are here:
MIZRAHIM 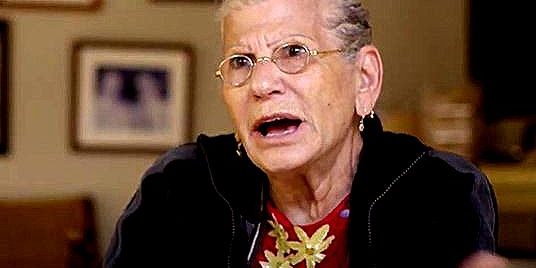 Up till 1948, Egypt was home to an ancient, large, and important Jewish community. With Israel’s War of Independence — following an invasion by Egypt and four other Arab countries — conditions for Egyptian Jews grew considerably worse. That was further exacerbated by the 1956 Sinai War, which involved military action by Israeli, British, and French forces aimed at securing the Suez Canal against Gamal Abdel Nasser’s move to nationalize the vital waterway. Crushing antisemitism in Egypt prompted the vast majority of the country’s Jews to flee to Israel and elsewhere. Today, there are almost no Jews left in Egypt.

Quote: “According to the report, on November 15, 1956, the Egyptian Ministry of the Interior required all Jews, regardless of citizenship, to report to the Ministry. At the Ministry offices, Jews were told to leave Egypt within a few days or face the risk of being placed in a concentration camp. The report indicates that Expulsion Orders were sent to Jews of every status. Upon exit, the report says, all Jews were required to sign a supposedly ‘voluntary’ form renouncing all claims, property, and citizenship in Egypt. In other words, Jews were systematically forced to migrate.”

Learn more about the history of the Jews in Egypt on Wikipedia. >>

Sephardim and the Nazi Genocide: Jewish Victims Who Are Largely Overlooked Today
August 19, 2021

Marc Lamont Hill: Mizrahi Jews Are Really a Subset of Palestinians, Not Part of the Jewish People
April 20, 2021

J. Daniel Khazzoom: The Life of Jews in Iraq Before He Fled to Israel
December 17, 2020