Shlomo Hillel: The Man Who Airlifted More Than 120,000 Iraqi Jews to Israel

You are here:
MIZRAHIM 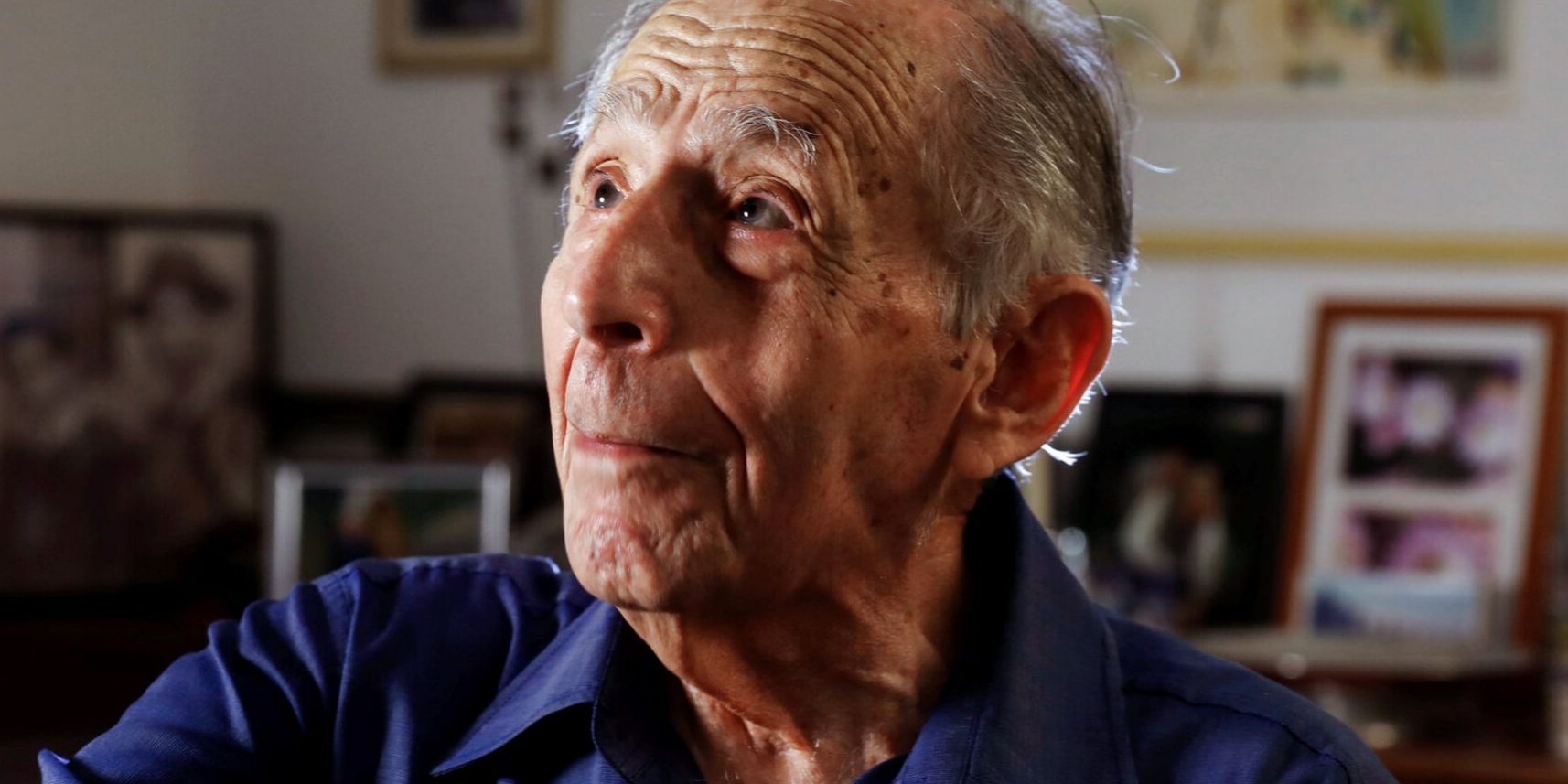 The ancient community of Jews in Iraq was deeply shaken by the Farhud, a murderous anti-Jewish pogrom in Baghdad, in June 1941. The State of Israel was founded just a few years later, a development that further endangered Iraq’s Jews. (Iraq was one of five Arab nations that invaded the nascent Jewish country immediately upon its establishment.) One Iraqi Jew, Shlomo Hillel, who had immigrated to British Mandatory Palestine in 1934, was largely responsible for Operation Ezra and Nehemiah (1951-1952), the monumental undertaking to transport Iraq’s Jews to their ancestral homeland. Earlier, he was in charge of a small, clandestine rescue effort called Operation Michaelberg. Hillel passed away recently at age 97.

Quote: “Shlomo Hillel’s life spanned the length and breadth of Israel’s immigrant story and he played a critical role in many of its chapters. Hillel, who died Feb. 8 at 97, helped smuggle Iraqi Jewish immigrants into pre-state British Mandate Palestine and then brought more in in the state’s first years. His family fled Iraq’s horrors and he married a woman fleeing Europe’s horrors. His son married an Ethiopian Israeli, whose aliyah Hillel, as a minister in the government, greenlighted. A New York Times obituary on Sunday detailed how Hillel, who was born in Baghdad, executed at least four undercover operations in the pre-and post-state years in various guises — including as a British businessman — to spirit out Iraqi Jews.” 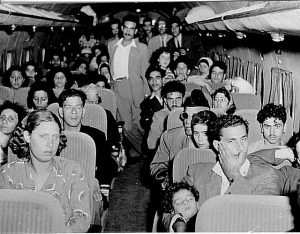 Learn more about Operation Ezra and Nehemia on Wikipedia. >>

Sephardim and the Nazi Genocide: Jewish Victims Who Are Largely Overlooked Today
August 19, 2021

Marc Lamont Hill: Mizrahi Jews Are Really a Subset of Palestinians, Not Part of the Jewish People
April 20, 2021

An Egyptian-Israeli Talks About Why Her Family Left and Her Love for the Egyptian People
January 17, 2021

J. Daniel Khazzoom: The Life of Jews in Iraq Before He Fled to Israel
December 17, 2020