You are here:
VIDEOS 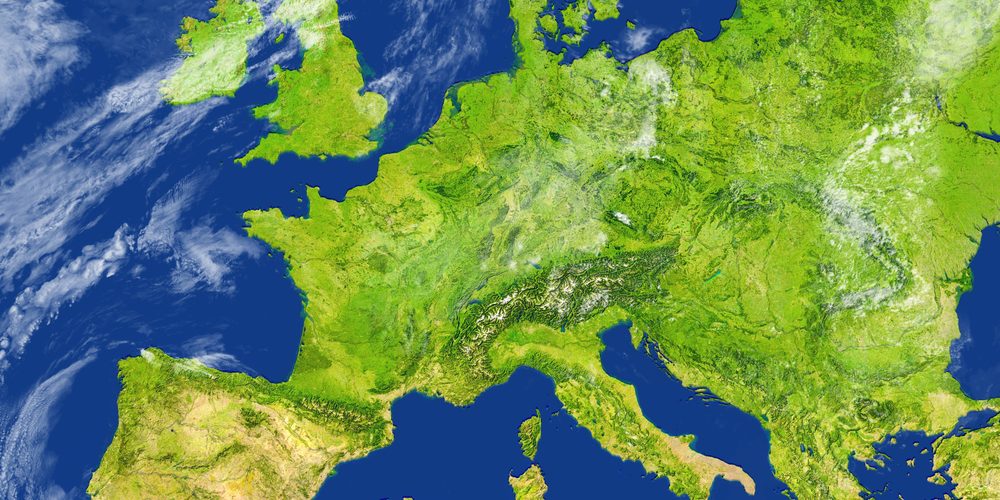 “Antisemitism in Europe,” linked below, is a no-holds-barred documentary produced by Deutsche Welle, the German public broadcasting service. Focusing on Germany, France, and Poland, the program examines the recent growth of nationalist ideology on the continent — as well as the upsurge in antisemitism that has resulted from it and a huge influx of Muslim immigrants. It also shows some efforts to combat hatred of the Jews. This is a must-watch documentary.

Quote: “It seems that [antisemitic] comments people used to make at their local pub or in the privacy of their home are now made at public events or on social media sites. These kinds of accusations have always been part of German society, but now they’ve become socially acceptable to a certain extent.” — from “Antisemitism in Europe”

Learn more about antisemitism in Europe on Wikipedia. >>

Eddie Jaku: Wisdom From a 99-Year-Old Holocaust Survivor and ‘The Happiest Man on Earth’
March 4, 2021

Webinar: Kenneth Jacobson and Mark Weitzman: ‘Antisemitism in America: How Bad Is It?’
January 17, 2021

Auschwitz: On the 75th Anniversary of the Liberation of the Nazi Death Camp
November 10, 2020

Antisemitism in Today’s Germany: Jew-Hatred Rises Again in the Birthplace of Nazism
August 25, 2020

“But of course, this isn’t the way it happens. In between come all the hundreds of little steps, some of them imperceptible, each of them preparing you not to be shocked by the next. Step C is not so much worse than Step B, and, if you did not make a stand at Step B, why should you at Step C? And so on to Step D.

“And one day, too late, your principles, if you were ever sensible of them, all rush in upon you. The burden of self-deception has grown too heavy, and some minor incident, in my case my little boy, hardly more than a baby, saying ‘Jewish swine,’ collapses it all at once, and you see that everything, everything, has changed and changed completely under your nose.

“The world you live in — your nation, your people — is not the world you were born in at all. The forms are all there, all untouched, all reassuring, the houses, the shops, the jobs, the mealtimes, the visits, the concerts, the cinema, the holidays. But the spirit, which you never noticed because you made the lifelong mistake of identifying it with the forms, is changed.

— Milton Sanford Mayer, They Thought They Were Free: The Germans 1933-45