Louis Frarrakhan: For Decades a Spewer of Antisemitic Hate

You are here:
HATERS 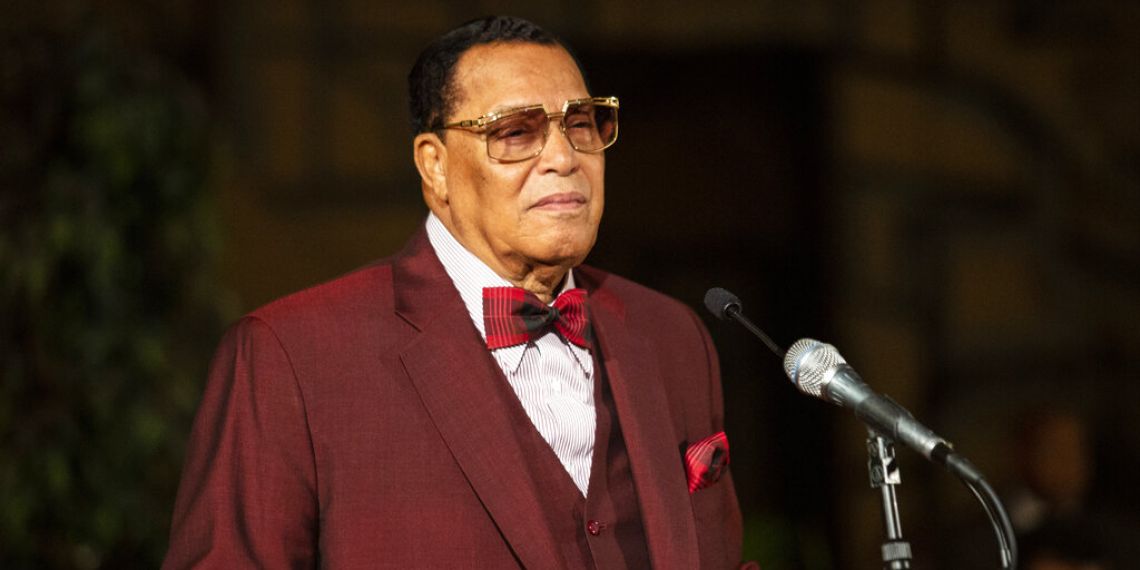 Although Louis Farrakhan, 87, claims he is not antisemitic, he has repeatedly made extremely antisemitic statements for decades. Since 1981, Farrakhan has been the leader of the Nation of Islam, which the Southern Poverty Law Center, Anti-Defamation League, and other monitoring organizations consider to be an antisemetic and Black supremacist group.

“If you go back to the mid-1980s, for example, you had the African American socialist Paul Robeson, Jr. attending a large Nation of Islam (NOI) event in Madison Square Garden. Robeson referred to its leader, Louis Farrakhan, and his followers as ‘brownshirts in blackface.’ That was the title of an essay he wrote for the New York Amsterdam News, a Black newspaper, in which he expressed his revulsion at hearing so many antisemitic statements at the event.”